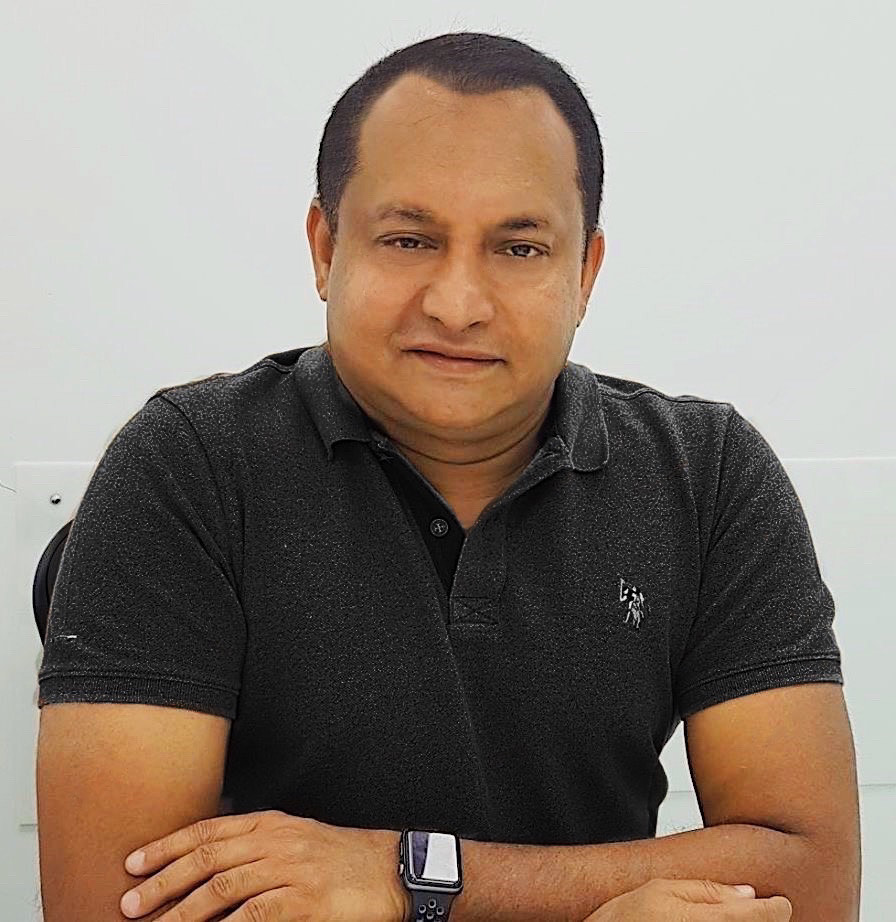 Graduated in Bachelors in Dental Surgery from Mangalore University, Karnataka, India in the year 1986. He studied for BDS in the most reputed AB Shetty Institute of Dental Sciences which is now a deemed university and rated 2nd best dental college in India.

A year after completing the BDS he went over to Republic of Ireland and passed his primary fellowship exam the Royal College of Surgeons Ireland.

During that time he had extensive exposure in maxillofacial trauma, orthognatic surgery, cleft palates, salivary gland pathology and oral  neoplasm’s. He also had unsupervised theatre sessions to perform complex surgeries.

After this job, Dr. Thomas took up the most coveted specialist registrar job at Addenbrooks NHS Trust, Cambridge UK (which is the medical college of Cambridge University Hospital, UK). Addenbrookes NHS Trust is a 1,500-bedded hospital which was also a tertiary referral centre for organ transplant for the entire Europe. During this time he worked under the mentorship of Mr. David Adlam, WT Lamp. This is fully paid  job as a specialist maxillofacial registrar at East Anglia NHS hospitals as a rotation which covers Cambridge, Ipswhich, New Market and Oxford .

After working as a hard-core maxillofacial surgeon, Dr. Thomas narrowed down his interest into dental and craniofacial implants. From 1998-2000 he worked in Sultanate of Oman. In 2000, he started his own private practice in the State of Kerala, India, by the name Scientific Dental Implant Clinic, which focuses predominantly on dental implant treatment. The domain name www.scientificdentalclinic.com is 20 years old. In 2010 he started an exclusive dental implant practice in Dubai, United Arab Emirates. For the credentials please check the website https://www.drthomasdentalimplantclinic.com/ which gives all the details of the Dubai clinic.

We now give a choice of destination for the international patients to choose between Dubai and Kerala. Both Kerala and Dubai are internationally known tourist location and hence along with the treatment patient gets an unforgettable holiday too. 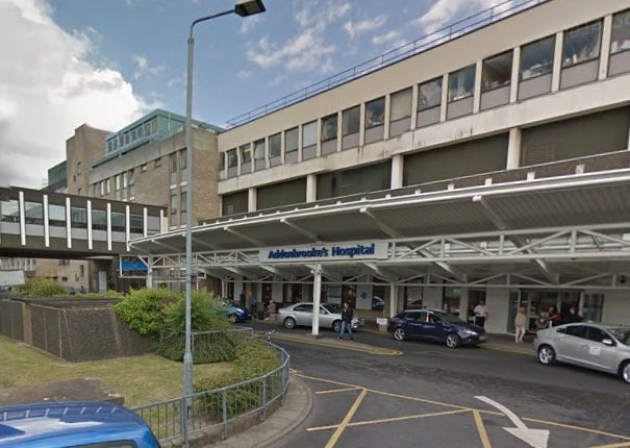 ADDENBROOKE’S NHS TRUST is a tertiary referral center hospital for all specialties. This hospital is known as largest centre for liver transplant treatment in the whole Europe.

The maxillofacial department was the tertiary referral center for the whole of East Anglia. The department was manned with three consultants and one registrar(Dr.Thomas) and four senior house officers and five clinical assistants.

The unit was allotted 23 inpatient beds. As a registrar, Dr. Thomas was supervising nursing and SHO AND HO responsibilities for the inpatients including preparing the patients for surgery, post-operative management, the delivering of prescribed medications until discharging the patient.

Dr.Thomas was a fully-paid registrar registered with Dental Council of U.K. He was the specialist registrar under the East Anglia Higher Surgical Training. He was a part of the trauma team and was one in three second on call. He has carried out multiple complex operations under general anaesthesia with inter-disciplinary support. He is well versed with medico-legal aspects and aseptic surgical procedures. Twice in a week, he carried out procedures under IV sedation on his own.

During that time,Mr. David Adlam and WT Lam were the consultants. Mr. Ian Robinson was the consultant orthodontist with whom Dr. Thomas closely associated for planning and performing all his orthognathic (jaw deformity) surgeries.

He also spent lot of time in the unit’s craniofacial laboratory and with craniofacial technician (Mr. Peter) and actively participated in the surgical and prosthetic management of craniofacial implant supported prosthesis. 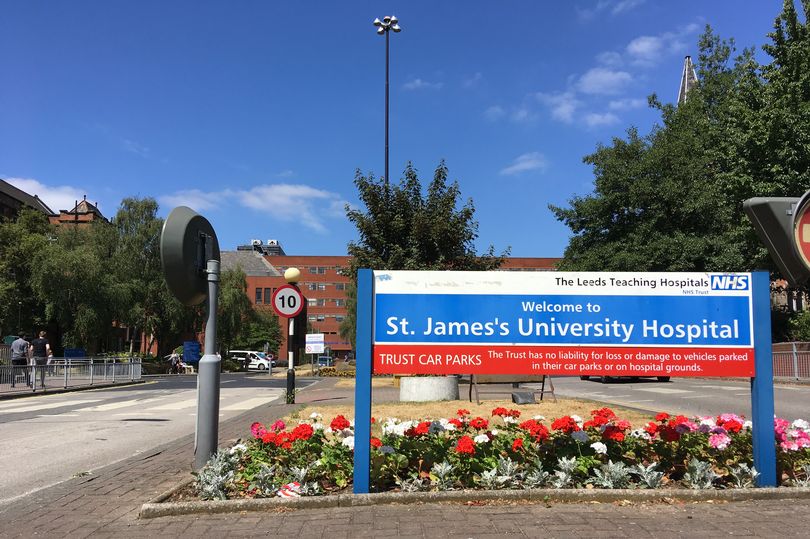 Dr.Thomas was a fully paid registrar registered with Dental Council of Republic of Ireland. At that time he was the registrar to Mr. Frank Brady B who was the Dean of the Royal College of Surgeons for the Faculty of Dentistry. Mr. Brady while his training was registrar to Sir Norman Row who is considered as the Father of Modern Maxillofacial Surgery. The other consultant was Mr. Hugh Barry who had enormous interest in dental implants. This hospital was the center for fellowship examinations for RCSI. Dr. Thomas was a part of the trauma team and was one in three second on call. He has carried out multiple complex operation under general anesthesia with interdisciplinary support. He had his own theater list which U.N. supervised twice in a week. 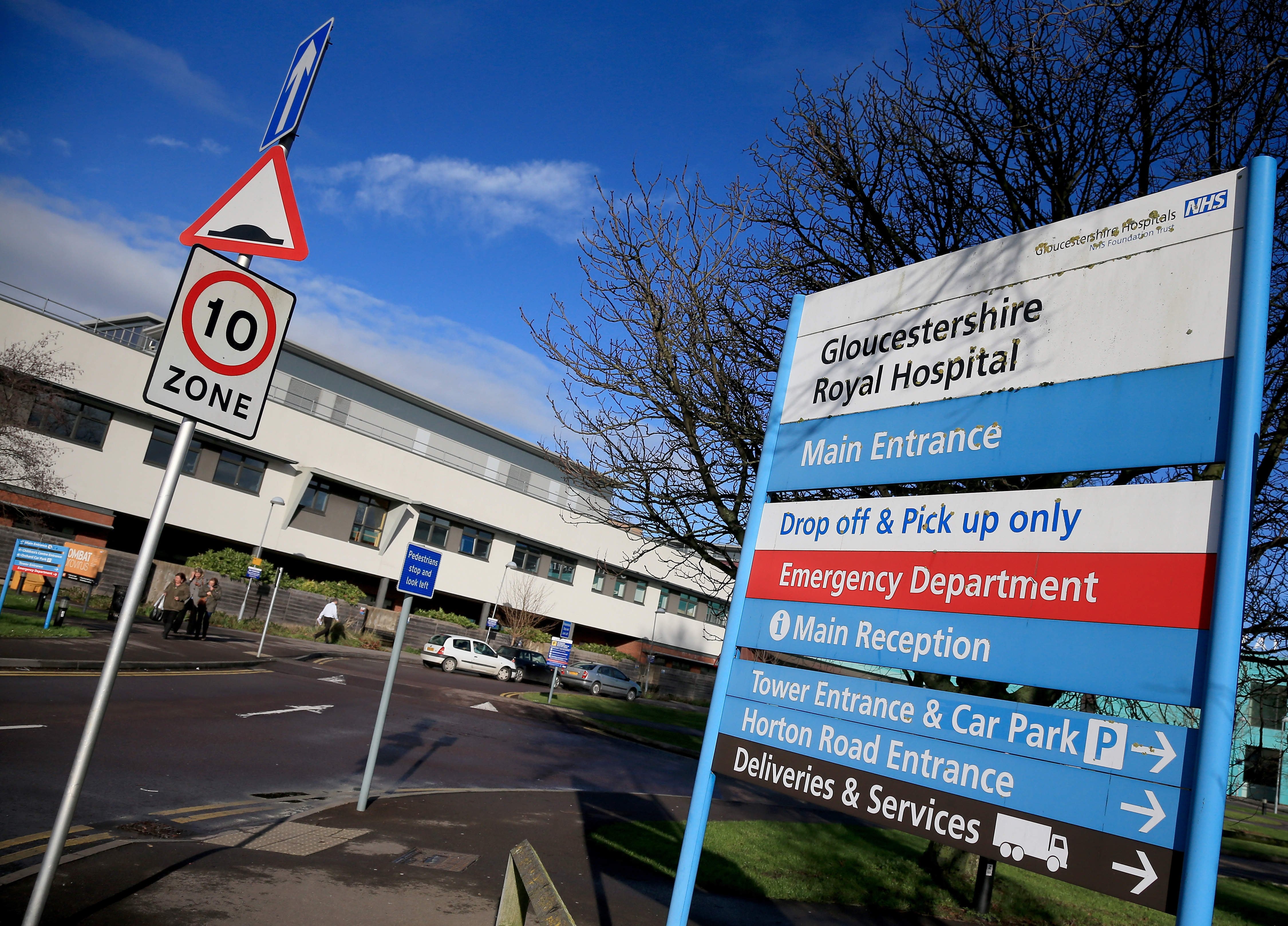 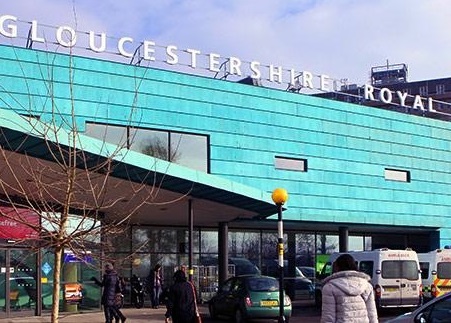 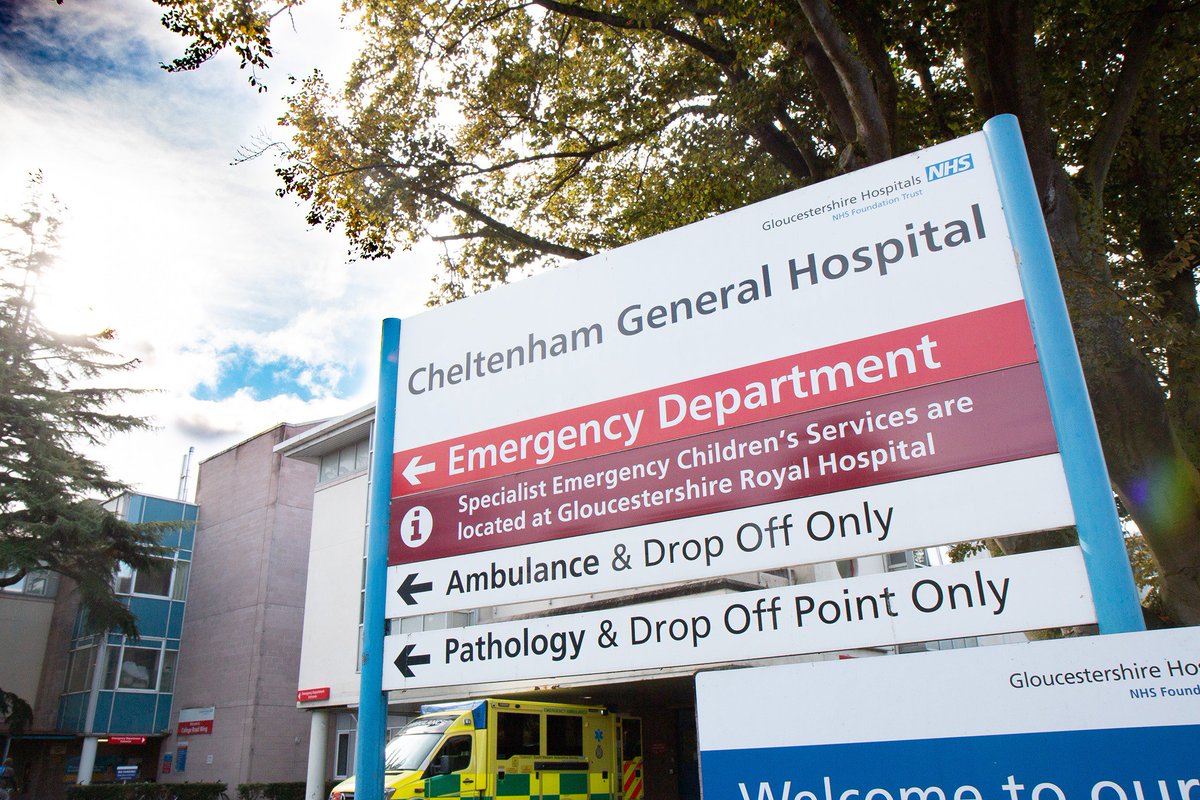 Figure 1. Awarded the FFDRCS (Fellowship in Maxillofacial Surgery from the Royal College of Surgeons, Ireland)

Figure 2. Group photo of the fellows of that batch in the Royal college conferring hall

Figure 3.Mr. Frank Brady, Dean of the Royal College awarding the Fellowship (Dr. Thomas at that time was a registrar to Mr. Frank Brady at St. James’s Hospital Dublin, Ireland)

Specialist Hospital- a hospital dedicated only to plastic reconstruction surgery.

Sun Foundation is a charitable trust focusing exclusively on people with facial deformities.